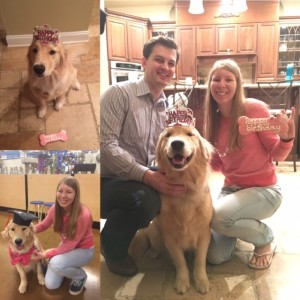 Lena turned one today! She is super cute and brings us lots of smiles! I think we lucked out with a pretty calm pup but she still goes to doggie daycare 1 day a week to get some energy out :). We just finished our second Petsmart training class (6 weeks each). Mostly just need to work on loose-leash walking (especially when she sees other people/dogs/squirrels lol). 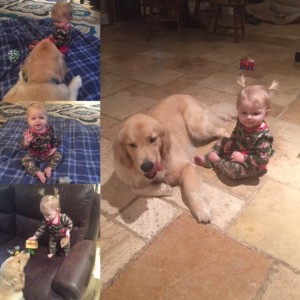 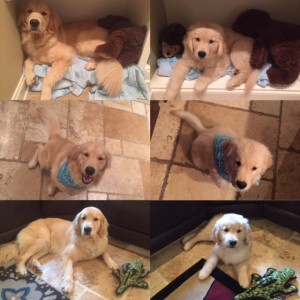 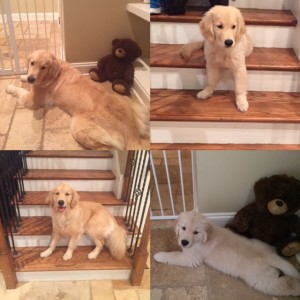 And lots of throw backs from this last year: 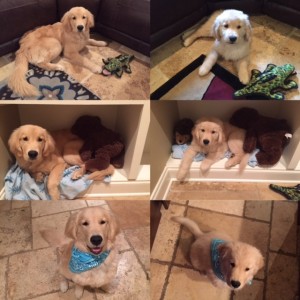 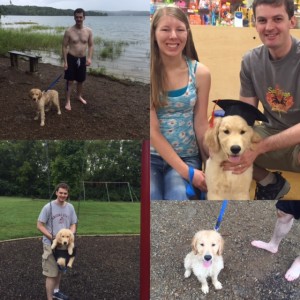 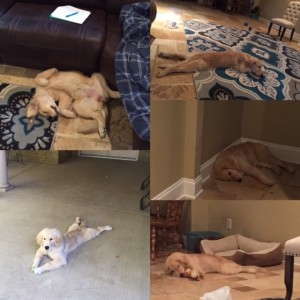 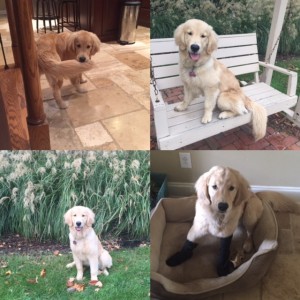 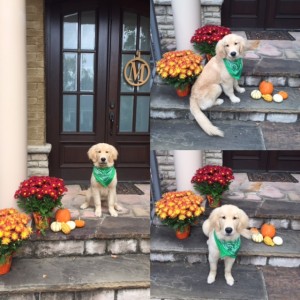 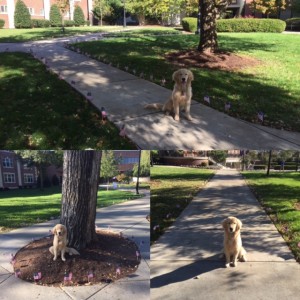 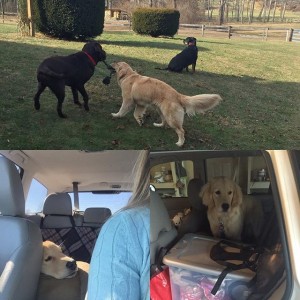 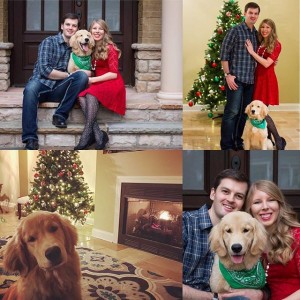 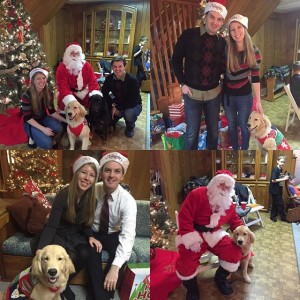 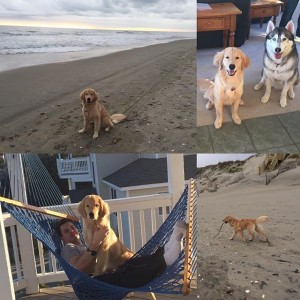 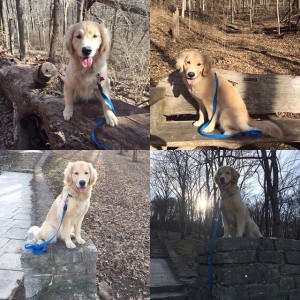 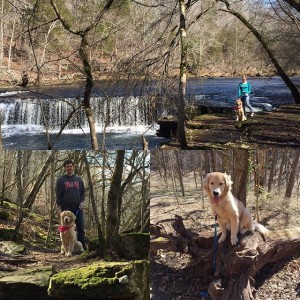 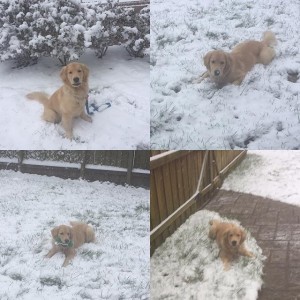 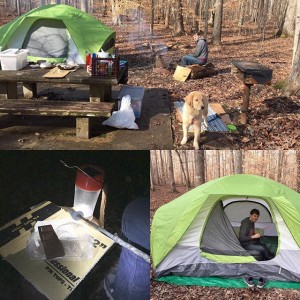 Well January, February, and the first part of March were unusually warm – up in the 70s lots of days! So we went on our first camping trip with Lena which was fun :). Just one night, tin foil dinners, s’mores, a yummy breakfast and a hike.

Then in mid-March Lena finally got her first snow and she loved it :).

During Spring Break, my cousin Afton and her 2 cute kids visited (almost 2 & almost 5). Lena LOVES little kids, almost a bit much for the kids at first, but by the last couple days the kids were dragging her all over the house to play 🙂 and Lena was even asking for a kid free break/nap lol.

We had fun going to the zoo (got to pet kangaroos!), park, Parthenon, driving the “walking tour” so the kids could sleep lol, and walking down Broadway. We also had some yummy BBQ food and went to the Grand Ole Opry.