So summer flew by with lots of travel and getting Lena.  Ben had to keep going to the Treasury in DC to access his data – from when he stopped teaching in May to when he started again in October, he probably went about 15 times :-/ so he got a bit tired out of traveling!

Before school started at the end of August for me, Ben’s parents and youngest 3 siblings visited for a weekend which was lots of fun! We did the zipline Tree Top adventure (that we did for Ben’s birthday the previous summer).  Us and the kids did the first obstacle courses and Ben and John did the third one, John would have done the 4th but we were all getting pretty hot. They had fun meeting Lena, we played some games, went on a little hike, and Ben got some help putting his gym together. 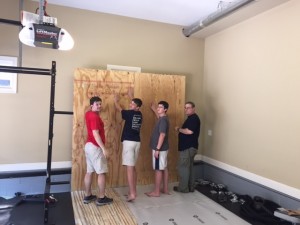 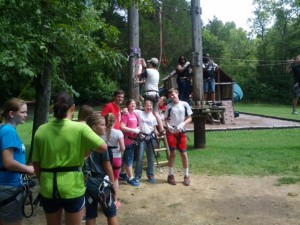 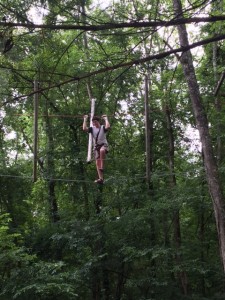 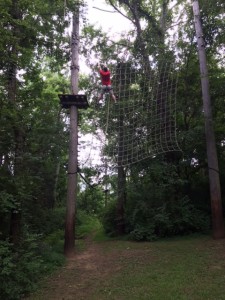 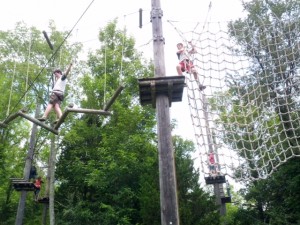 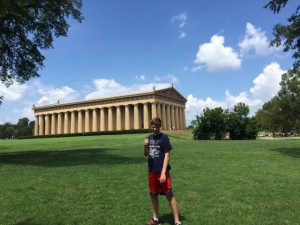 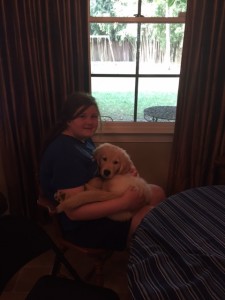 We also got to have my aunt&uncle from AZ spend a night while they were here for a work trip and Ben’s oldest brother, Jason, visited for a weekend in September and I think we did pretty much everything in Nashville lol – Walking tour, State Fair, Exit Inn concert, Italian Light Festival, Shakespeare in the Park (Comedy of Errors), dog park, and ate at Hattie Bs, Pancake Pantry, Midtown Cafe, Woodlands! And while I did HW Ben & Jason went to the Parthenon, Opry Gardens, & Marine Parade! 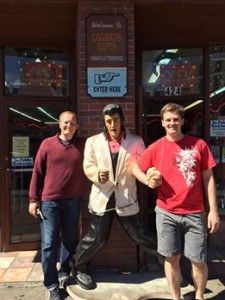 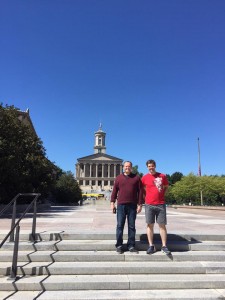 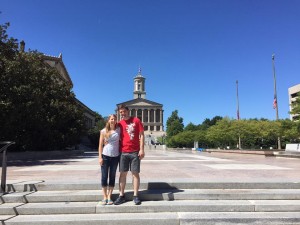 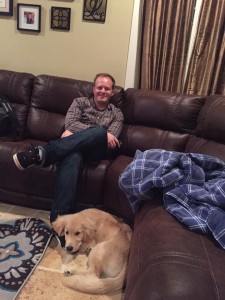 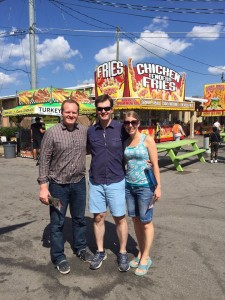 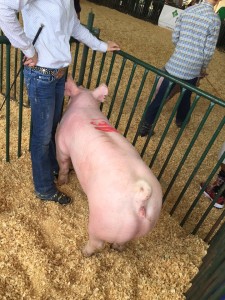 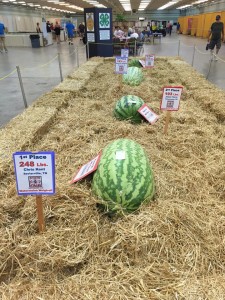 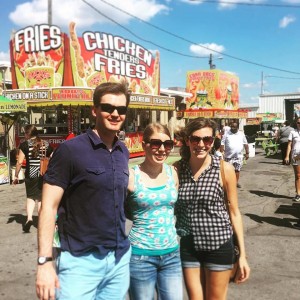 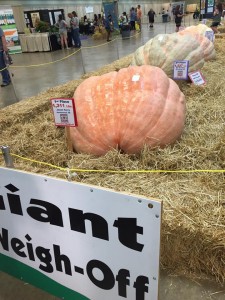 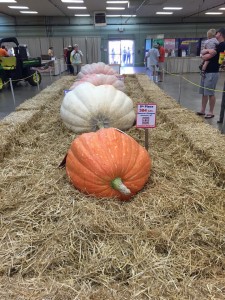 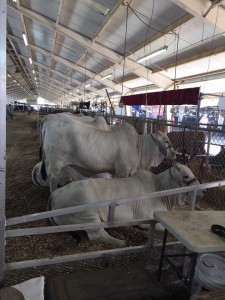 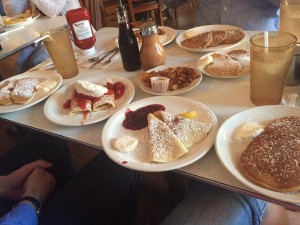 Other than that, just school for me, research for Ben until October and then he started teaching for the 2nd quarter. He taught Financial Institutions from scratch which was a lot of work and a section of Bond Markets (which he taught last year). But now he lesson plans for both so hopefully teaching will only get easier and no more all nighters next time he teaches! While he taught he didn’t travel too much, but did go to NYC to get some data and he got to present his research in Paris (his oldest brother met him there to tour for a day or two).

We did have some fun game nights, actually dressed up for Halloween (Ben won best least effort costume – he was E-mail/E-male lol and Lena was of course adorable as WonderDog), I went to the Escape Game with school friends, and we kept doing our dinner club tradition with my school group :). 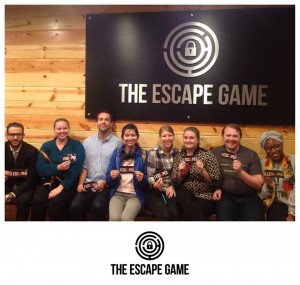 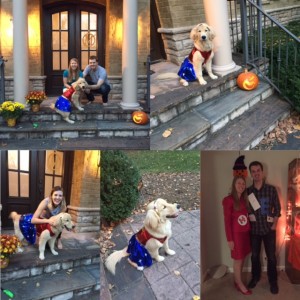 For Thanksgiving week, my sister & BIL and mom & stepdad were supposed to all come from AZ – first time doing Thanksgiving with my family in 8 years and first time to host at our new house! But sadly my mom wasn’t feeling well and postponed their visit until next May. However we still had fun with Chelsey&Paul that week and we also had 4 people from my grad program join for Thanksgiving (plus someone’s wife & baby and someone else’s mom) so we had a fun full house :). Sadly when we went to the Grand Ole Opry, our car got broken into and my purse & Chelsey’s make up bag were stolen :(. Luckily we found Chelsey’s make up bag (which was the only thing worth much) and my empty wallet, but I guess we learned the lesson (again – Ben’s backpack got stolen out of our car in MD) to not leave stuff in the car :(. Frustrating that we had to spend money & time replacing a window and random purse stuff and they basically got nothing but apparently a bloody hand :(. 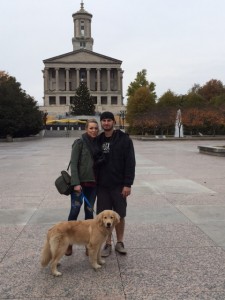 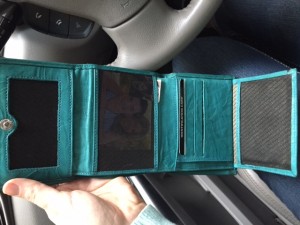 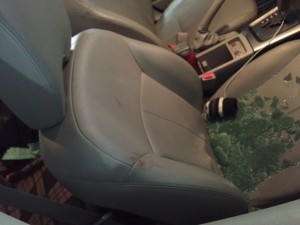 And we survived the end of the semester with papers and finals and grading and were off on a whirlwind winter break of travel!